The 10th Anniversary of Onyx!

The 10th Anniversary of Onyx

At the time folks are celebrating Christmas and new year 2019 in the chill season, Onyx has been warmed up to mark the end of the 10th anniversary of its launching on Feb 2008.

Onyx International Inc. is a leading Consumer Electronics Company dedicated to design, development, manufacturing, sales and marketing of E Ink (ePaper) devices that provide end users paper-like reading and writing experience. When Onyx first started up, it was just a tiny group with 6 core members from IBM, Google and Microsoft in 2008.

Through a long time observation, the CEO of Onyx, Kim Dan found that the myopia rate rose sharply in universities even in middle schools. The eye crisis was inevasible since the popularization of science in its electronic form was closely related to the rise and development of the Internet. The electronics has been playing a crucial role in modern society. On the other side, the PDF electronic format had replaced the status of printed paper for academic papers and journal articles in university. This phenomenon exacerbated the issue. For these above reasons, Kim Dan made up her mind to do something to change this situation.

On occasion, Kim Dan came across the amazing E-ink technology and saw this technology had the potential to balance the benefit of printed paper and electronics in a certain way. In such a way people could enjoy the convenience of electronics and keep away from eye harm. Finally, Kim Dan determined to explore the eReader industry for achieving the goal of better academic reading.

In 2009, one of the main-trend eReader brands BOOX, created and owned by Onyx, has enjoyed great popularity in the international markets from then on. The first eReader model A60 which featured a white appearance earned lots of reputation for Onyx. The features “portable, compatible and easy-to-use” were labeled on Onyx Boox.

For over a decade, Onyx has grown to an international company and expanded its business to over 60 countries of 4 continents globally. The Onyx Boox is not merely confined to reading documents, taking notes and scribbling are also feasible. Up to this year, Onyx joined several exhibitions to show its newest E-ink products over the world, including a 42” huge E-ink billboard for advertisement, flexible E-labels for different industries, a colored eReader for education. The increasing E-Ink products make people believe that an E-ink innovation may break out sooner or later. Onyx has creativity and imagination to move in the direction of what E-ink is supposed to look like in the future. The products under developing are rather than eReaders. So what are the next generation of E-ink products? E-ink smartphone, mature colored E-ink device? We’ll see.

In fact, Onyx started with a simple eReader in 2009, and in the year 2014, the first E-ink phone of Onyx came out and caused a thrill among E-ink lovers. After all the cell phone with LCD screen may be the leading cause of eye strain. Don’t you think the cell phone should go back to the blacks and whites? And how about forward to the colored E-ink? Looking forward to quickening the pace of E-ink phone with colored E-ink technology. These two technologies built upon each other, each innovation leading logically to the next, and all depending upon creativity that embraces knowledge and change.

For celebrating the 10th anniversary, Onyx promoted the Max2 Pro 13.3” in compact white appearance is purposely created to thank all the customers. It has larger RAM and capacity compared to the Max2. For now, the Max2 has the most powerful hardware configuration of Boox. Here is the link for more details. 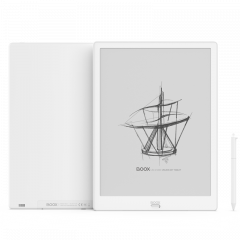 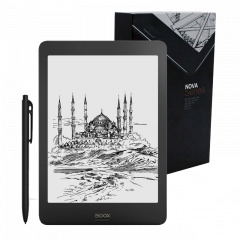 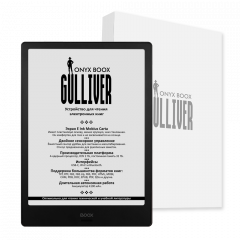 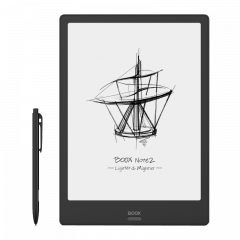 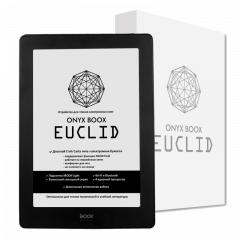 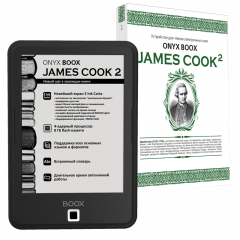 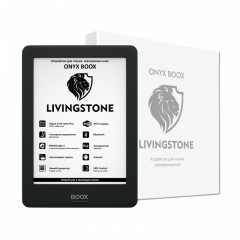 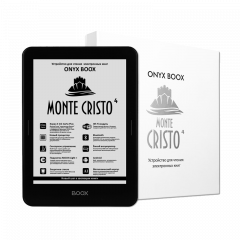 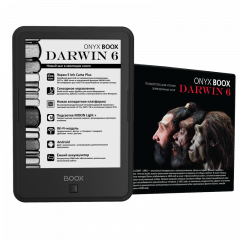